Jacqueline Boulden has been a storyteller for as long as she can remember. She’s wanted to write a novel ever since she stayed up all night in high school to because she couldn’t sleep until she read the ending of Theodore Dreiser’s An American Tragedy. The reality of earning a living and a love of news sent her off to Utica University where she received a B.A. in journalism and public relations. Then she made several career moves around the country covering politics in Washington, D.C., NASA and the space shuttle program in Florida, and fighting the wind for control of her hats during live shots in hurricanes and blizzards while working in Orlando and Philadelphia.

Following her Emmy-winning career in TV news, she worked as a writer and producer of educational, corporate, and documentary videos—adding several Telly awards to her name. Throughout the years she had ideas for many novels and even began writing a few of them, but never got to the end. Until now.

Jacqueline lives in upstate New York with her spouse and their rescue dog, who’s teaching them how to speak Beaglish. 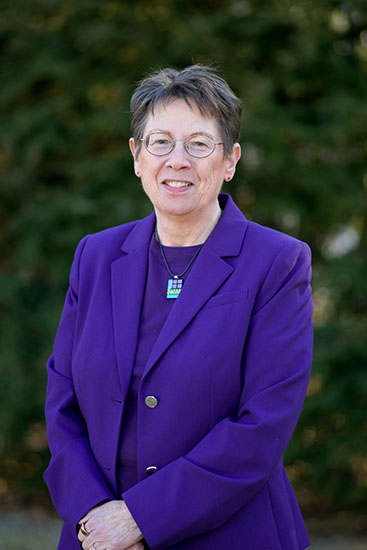 Sign up to receive occasional newsletters from Jacqueline with the latest on her books and upcoming events. AND you’ll get a FREE copy of an article she wrote while working as a reporter. It’s titled, Sucked in by a Good Story!

Note: this is a private list—your email address will not be shared, and you can unsubscribe at any time..